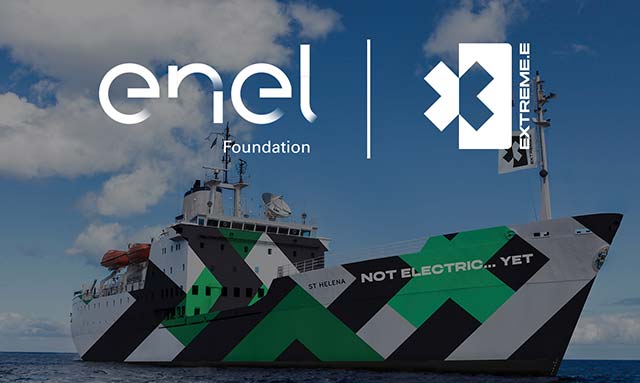 Extreme E, the pioneering electric off-road racing series, has announced that the Enel Foundation is to become its Founding Scientific Partner. Extreme E will see electric SUVs competing in extreme environments around the world, which have already been damaged or affected by climate and environmental issues, promoting the adoption of electric vehicles to help preserve […]